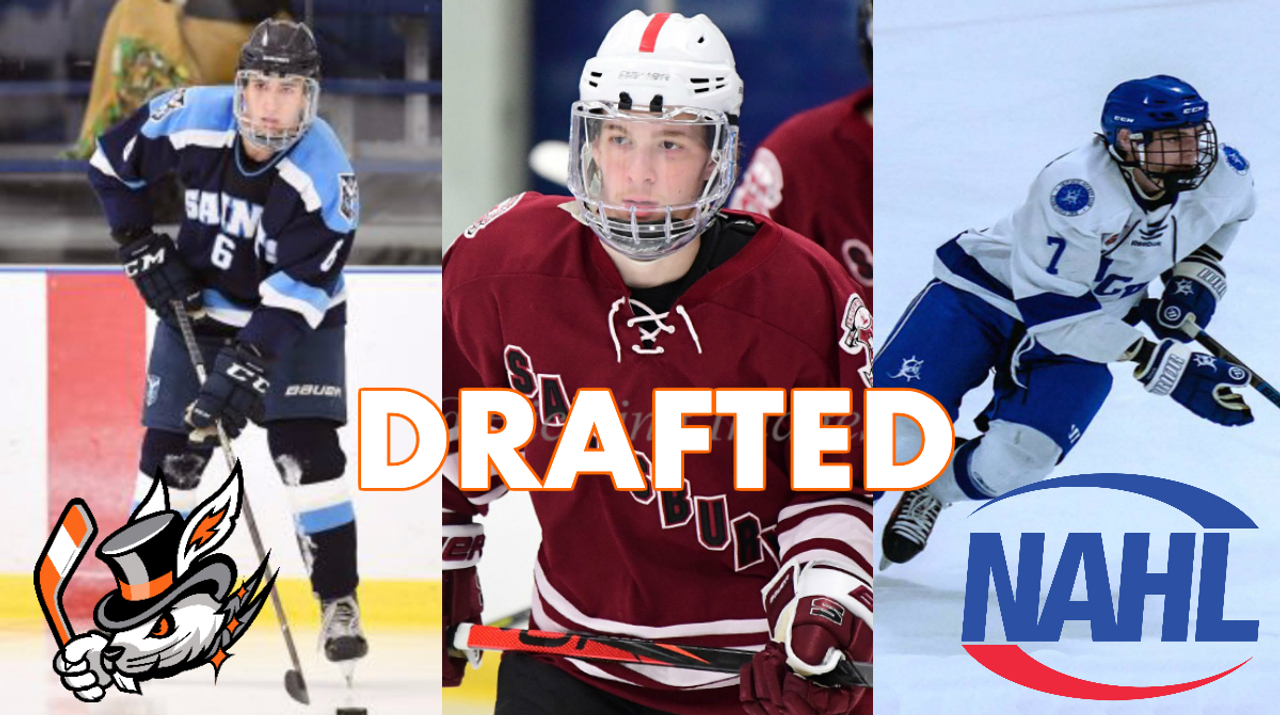 Vallese, an ’02-born Rockville, MD native, put up 15 points in 28 games as a key forward for the Salisbury School hockey team last season. He is committed to Providence College for the 2021-22 season.

Barrett, an ’00-born Glen Ridge, NJ native, most recently played with the Cowichan Valley Capitals in the BCHL, where he recorded 10 points in 46 games while logging key defensive minutes. He is committed to Merrimack College for the 2021-22 season.

“We’re extremely pleased with the results of our first draft in the NAHL,” said head coach Billy McCreary. “All three of these young men are fantastic representatives of the culture we’re building and we look forward to welcoming them to the Hat City.”

The Danbury Jr. Hat Tricks begin play at Danbury Arena this coming fall. Ticket information will be released shortly. To follow along with the Jr. Hat Tricks, follow them on Twitter @JrHatTricks.